Petersburg National Battlefield will honor veterans past and present by literally shedding light on the gravesites of those who made the ultimate sacrifice in order to defend their country.

If you go
Due to space limitations, there will be no parking allowed at Poplar Grove National Cemetery. Park staff, volunteers and visitors can park at Richard Bland College located at 11301 Johnson Road in South Prince George where a free shuttle will provide transportation to and from the cemetery. The first shuttle will depart from Richard Bland College at 4:00 pm and will make continuous round trips to the cemetery with the last shuttle departing Poplar Grove at 7:45 pm. Visitors are encouraged to bring flashlights to help avoid stepping on tree roots. This event may be cancelled due to bad weather.

About the Poplar Grove National Cemetery Luminary
This powerful evening program at Poplar Grove National Cemetery includes each of the 6000 graves being marked with a luminary candle, “Taps” being played, and selected stories of those who laid down their lives for their beliefs. This is a community event which would not be possible without the assistance of personnel from Fort Lee Army Post, local Boy Scout and Girl Scout troops, Richard Bland College, and National Park Service volunteers. The National Park Service would like to thank all those who donate their time and efforts to provide public programs.

About Poplar Grove National Cemetery
Poplar Grove National Cemetery was established in 1866. Prior to the Civil War, the land where the cemetery now exists, belonged to Reverend Thomas B. Flowers. During the Civil War, the future cemetery grounds were used as a campground by the 50th New York Engineers during the Siege of Petersburg. Today, there are close to 6,200 soldiers buried in the cemetery, however only 2,139 have been positively identified.

Petersburg National Battlefield will honor veterans past and present by literally shedding light on the gravesites of those who made the ultimate sacrifice in order to defend their country. If […] 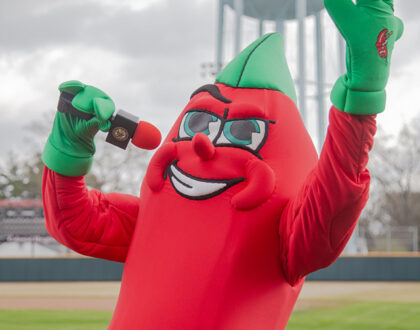 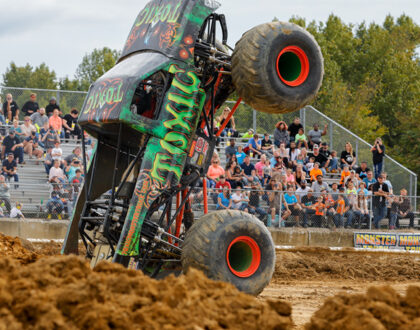