Guided tour will focus on the March 25, 1865 Battle of Jones Farm. The Union Army VI Corps, led by General Horatio Wright, charged toward the Confederate defenses just southwest of Petersburg. The Union Army’s actions that afternoon would would set the stage for the final breakthrough of Union forces through the Confederates defenses at Petersburg one week later. 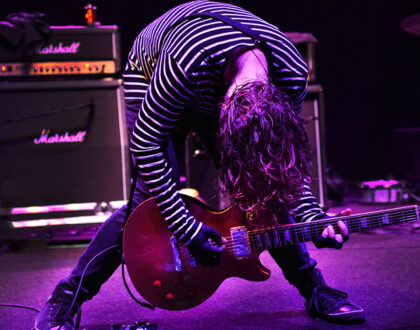 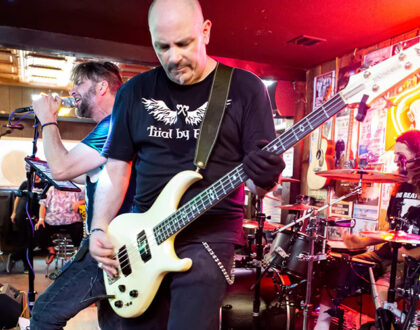 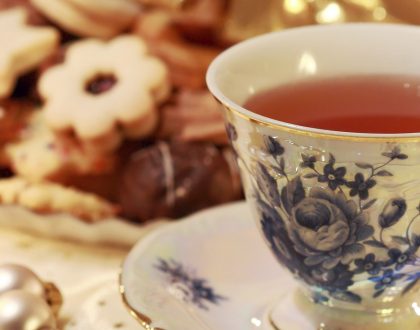