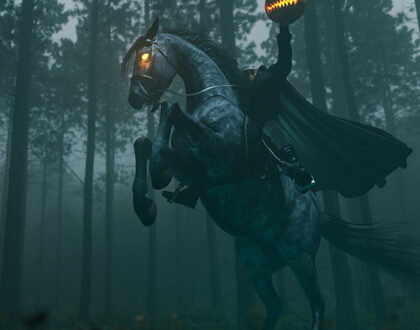 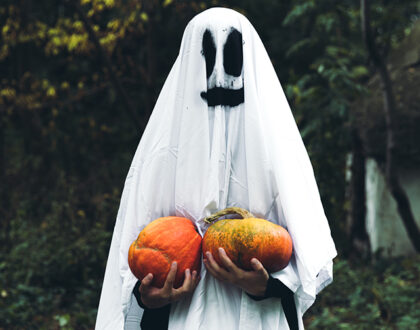 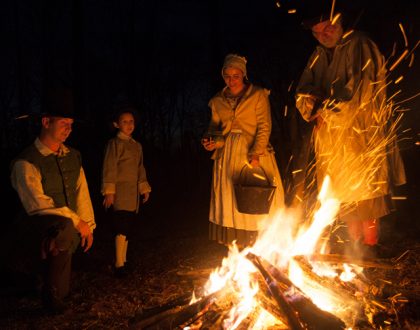 Haxan: Witchcraft Through the Ages Chesterfield County
SAVED
Trigger Cookie
Ok, I got it.