February Friday for the Arts! to Feature Black History Month, Two Visual Arts Venues, and Two Music Venues
Petersburg’s February 2021 Friday for the Arts! will bring us music, art, fun activities, food, new beers, and abundant good spirits. There will be music in two performing arts venues, and great exhibits at the Petersburg Area Art League, as well as a Friday Funday macrame project at Old Towne Studio 7.
VISUAL ARTS: In its Main Gallery, the Petersburg Area Art League will open a Black History Month exhibit on the history of one of Petersburg’s most important institutions, the Petersburg Symphony Orchestra. The PSO will have on display historical memorabilia. Stop by Friday evening to take a trip down memory lane.  Opening night is during Friday for the Arts! from 5:30pm to 8:30pm. Individual PSO musicians will play during that evening.  PAAL is also open on Saturdays from 11:00am to 4:00pm, and the PSO exhibit will be on display through March 6. PAAL is located in Old Towne at 7 East Old Street.  The PSO is a diverse community orchestra making music for the Petersburg region and beyond since 1978.  Founded by Dr. F. Nathaniel Gatlin, a distinguished educator at Virginia State University, the PSO has now been led by Music Director Ulysses Kirksey for more than thirty years. In stark contrast to the PSO, according to 2016 statistics from the League of American Orchestras for similarly sized orchestra organizations, 3.6% of the conductors were African American and 20.4% were people of color. Just a block from the Art League, Lisa Mistry’s Petersburg Portraits are on display in the storefront window at 414 North Sycamore, and crafts and more of Mistry’s paintings are on display Old Towne Studio 7, at 20 West Old Street.
SPECIAL EVENTS: Old Towne Studio 7 will host a Family Funday from six to eight: family friendly $5 macrame projects with the Knotticalgypsy  in coordination with Friday for the Arts!  There’s some filming for some zombie show right close by, so could be a really fun night to come to Old Towne!  link
MUSIC:  Individual musicians from the Petersburg Symphony Orchestra will be performing at the Art League throughout the evening, from 5:30pm to 8:30pm. We also expect there to be music TBA at Maria’s.
Friday for the Arts! – February, 2021 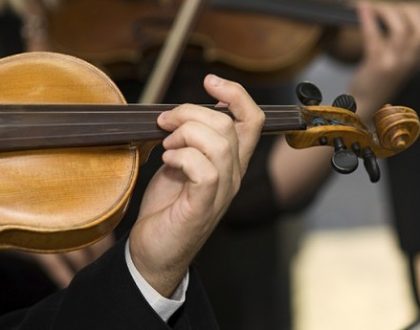 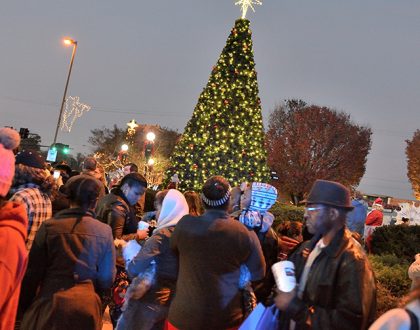 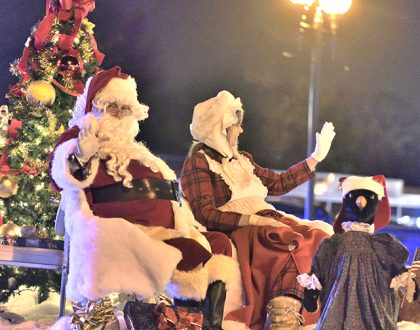