The Taste of Local Hops 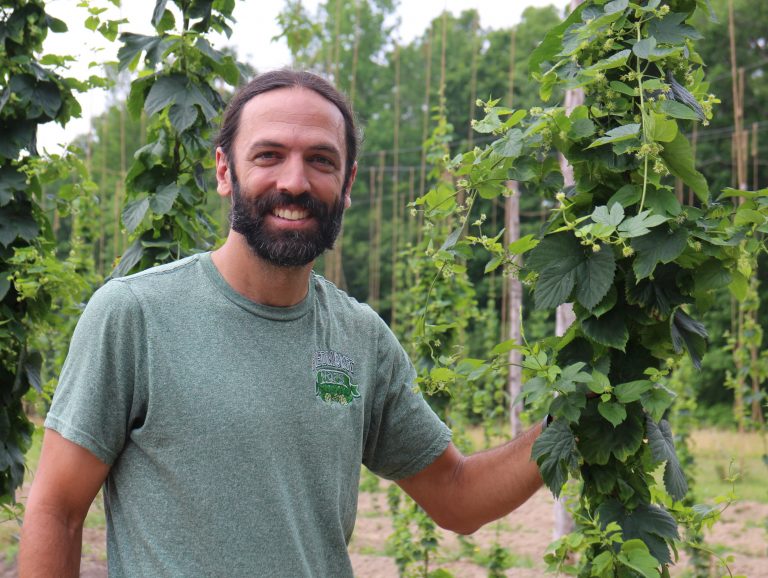 Tucked away from the meandering sprawl that has consumed chunks of Chesterfield County’s countryside lies a reminder that Richmond’s brewery scene is far from slowing down.

Piedmont Hops, which produces hops from a third of an acre along Genito Road, has nearly doubled its number of plants since launching in 2013 and is planting the seeds for more growth, in line with the continued statewide growth of the craft beer industry.