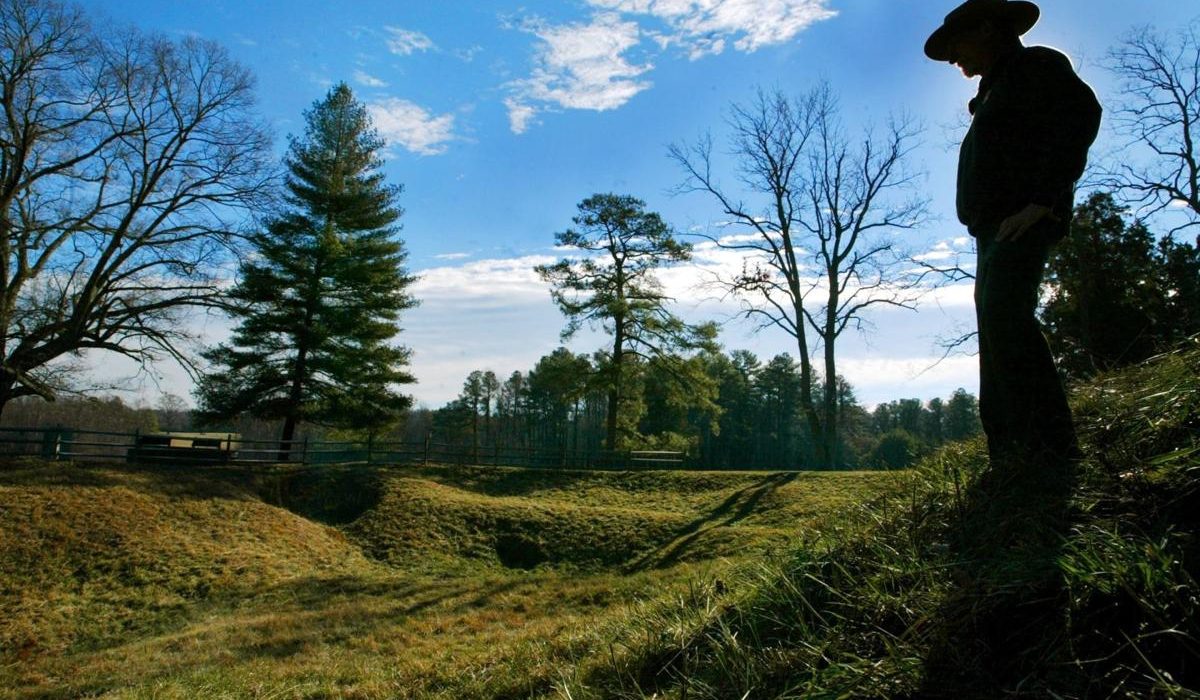 Petersburg National Battlefield, a climactic site in the collapse of the Confederacy in the Civil War, has been cleared for a huge expansion under a new law that would authorize it to become the nation’s largest protected battlefield.

The park commemorates sites in the war’s longest battlefield conflict, marked by bursts of bloody trench warfare spanning some 10 months from 1864 to 1865. Legislation signed days ago by President Barack Obama authorizes, but does not pay for, the addition of more than 7,000 acres to the existing 2,700 acres of rolling hills, earthworks and siege lines already under protection at Petersburg.