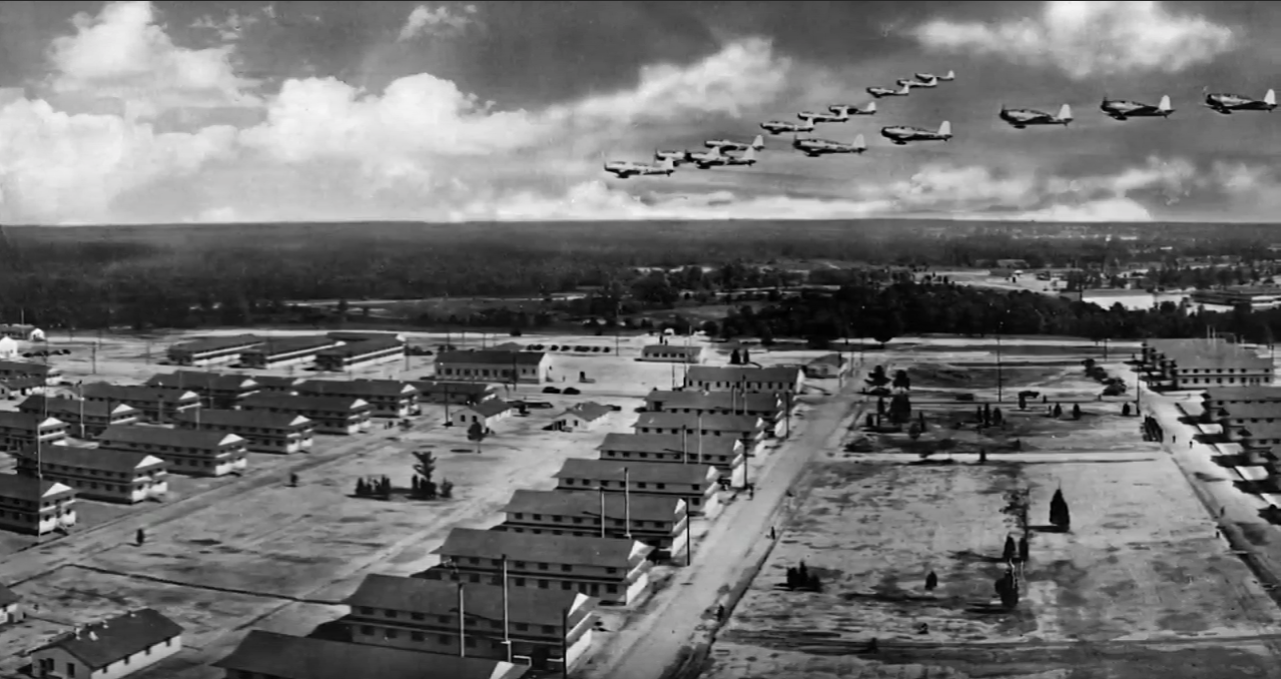 This year, Fort Lee is celebrating 100 years of supporting the nation. Festivities and special events throughout 2017 will honor the fort’s centennial, providing an opportunity to learn about an important part of the area’s history.

Fort Lee has a long, rich story to tell. After the war ended, the camp served as a demobilization station until 1921. It was dismantled and the Commonwealth took it over, using the land as a game preserve. The camp returned to use in 1940 when it served as the home base of the Army Quartermaster Corps gearing up for World War II. For a brief time, the area was also used as the Women’s Army Corps Training Center.