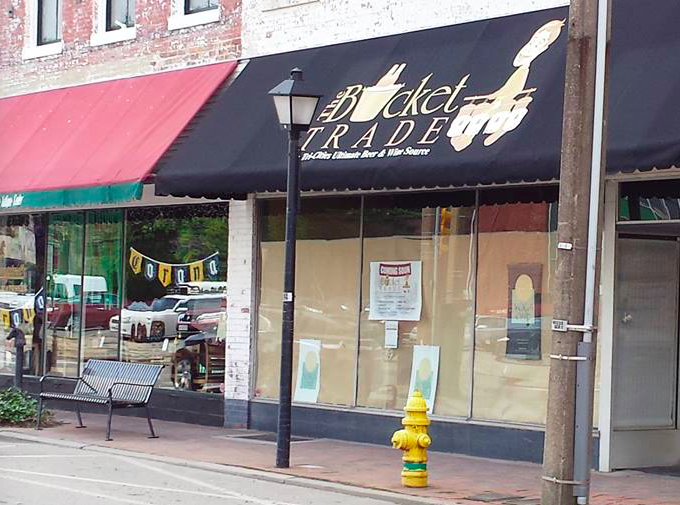 When you’re a husband-and-wife beer-world-loving duo, it only makes sense to open up a craft beer business of your own. Aimee and James Hartle, co-owners of the Bucket Trade, a three-year-old craft beer bar located in Chester, did just that, changing the craft beer scene of the Southside forever.

Their original goal of the Bucket Trade was to first of all, quench the thirst of the domestic-beer-saturated Southside bar patrons. But second of all, they wanted to create a safe, nonjudgmental community for beer geeks, wannabe beer geeks, and even those who know nothing about beer. But their plan wasn’t necessarily welcomed with encouragement.