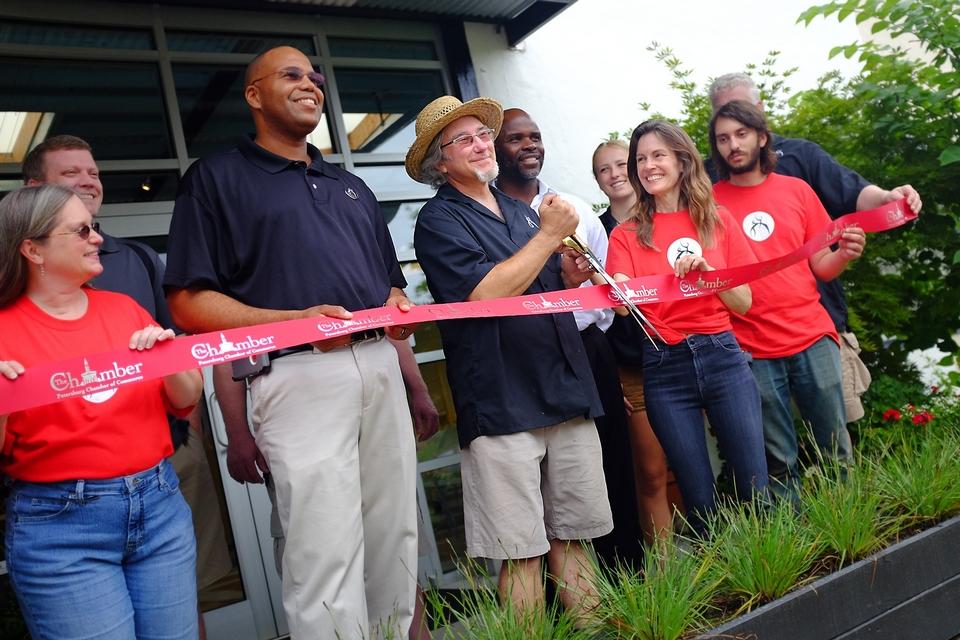 After years of planning, the day had finally come. Dozens of people sat around tables or at the bar, sipping beer, and more than a few raising a glass to the newly opened Ammo Brewing in Old Towne Petersburg.