Presented by City of Petersburg Tourism

This is a really fun way to discover some of the great history of Petersburg. Arrive 15 min. early to catch the shuttle bus at Trapezium Brewing in Old Towne at 423 3rd St. The trolley will drive you to Historic Blandford Cemetery for an hour-long guided tour that will not only tell you about the cemetery history and the funerary art, but you will hear great stories about some of Petersburg’s most interesting “permanent residents”. Tour times: 6:00, 6:20, 6:40, 7:00, 7:20, 7:40. Each tour group will be small, so make reservations early. Tickets are available via Eventbrite. It is suggested that you not bring children under 10. There will be no parking at Blandford Cemetery.

Sites in Cemetery Included in the Tour:

Bolling Mausoleum In1855, Robert Buckner Bolling, who inherited Centre Hill, built this mausoleum in Blandford Cemetery, not far from the church which his ancestors help build.

Thomas Garnes, Sr. Thomas Garnes, Sr. was born in Mecklenberg County, Virginia in 1824 as a free man of color. He moved to Petersburg and owned his own business. He was a brick contractor, known as a man of standing in the community.

McConnald Family One of the more touching and graphic stones – the carving depicts three human figures: a father leading his wife and small child toward heaven. The father died on October 29, 1788, and his wife died two days later.

Samuel Myers Myers was killed in the fire of 1815 – his head stone states, “he fell victim to the memorable fire in Petersburg” and this is the only stone in the cemetery to mention the event. Myers who was Jewish was buried in the churchyard

Thomas Catesby Jones One of the most unusual markers in the cemetery.

Robert Dunlop (1818-1859) Born in Ayrshire, Scotland, Dunlop made his fortune in tobacco and elements in his burial plot denote his ability to afford a beautifully detailed carved stone and iron fencing around the plot.

This is a really fun way to discover some of the great history of Petersburg. Arrive 15 min. early to catch the shuttle bus at Trapezium Brewing in Old Towne […] 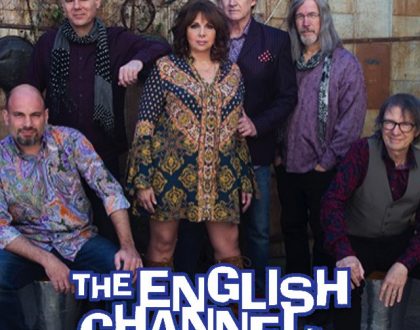 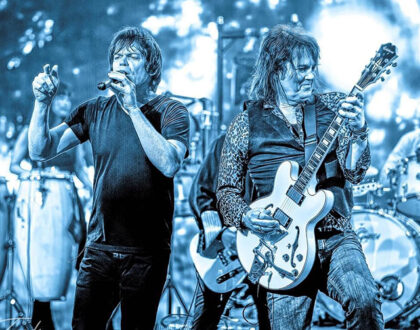 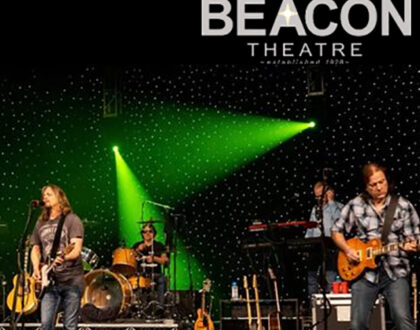