Extra Billy was the nickname given to William Smith, twice elected Governor of Virginia in 1845 and again in 1863. He earned the name “Extra” because of the extra effort he always made for his constituents and in practically every activity he undertook.

When the stage carrying the mail overturned, Extra Billy personally took the time to direct its up-righting in a pouring rain. He had the courage to literally fight for what he believed: his thumb was nearly bitten off during a fistfight in the halls of Congress. Throughout his command as a General during the War, Extra Billy’s commitment to the South drove him to brave the line of fire with his men.

We pledge to make the extra effort and take the extra time in everything we do for our customers. It is because we have the courage to uphold this commitment.

We can honestly call ourselves “EXTRA BILLY’S” 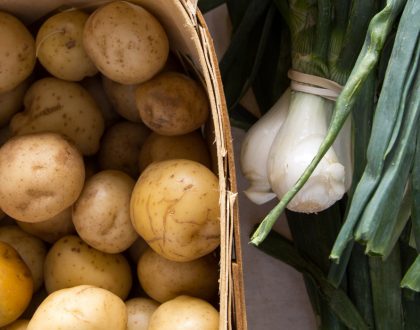 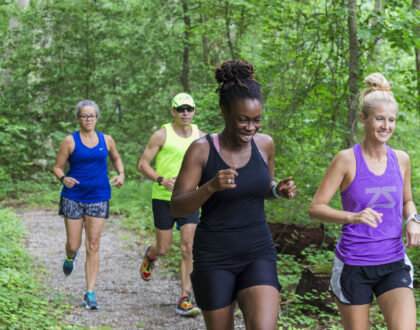 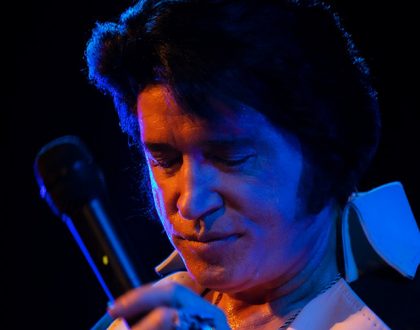 Doug Church (The True Voice of Elvis) at The Beacon Downtown Hopewell
SAVED
Trigger Cookie
Ok, I got it.